As a leading provider of dredging services, CASHMAN DREDGING & MARINE CONTRACTING COMPANY, LLC aims to provide innovative dredging and engineering solutions that strengthen local economies and improve the communities in which we work and live. Whether the work is performed close to home or in the international market, CASHMAN takes pride in upholding our organizational values: integrity, accountability, safety, and environmental conservation, in all we do. 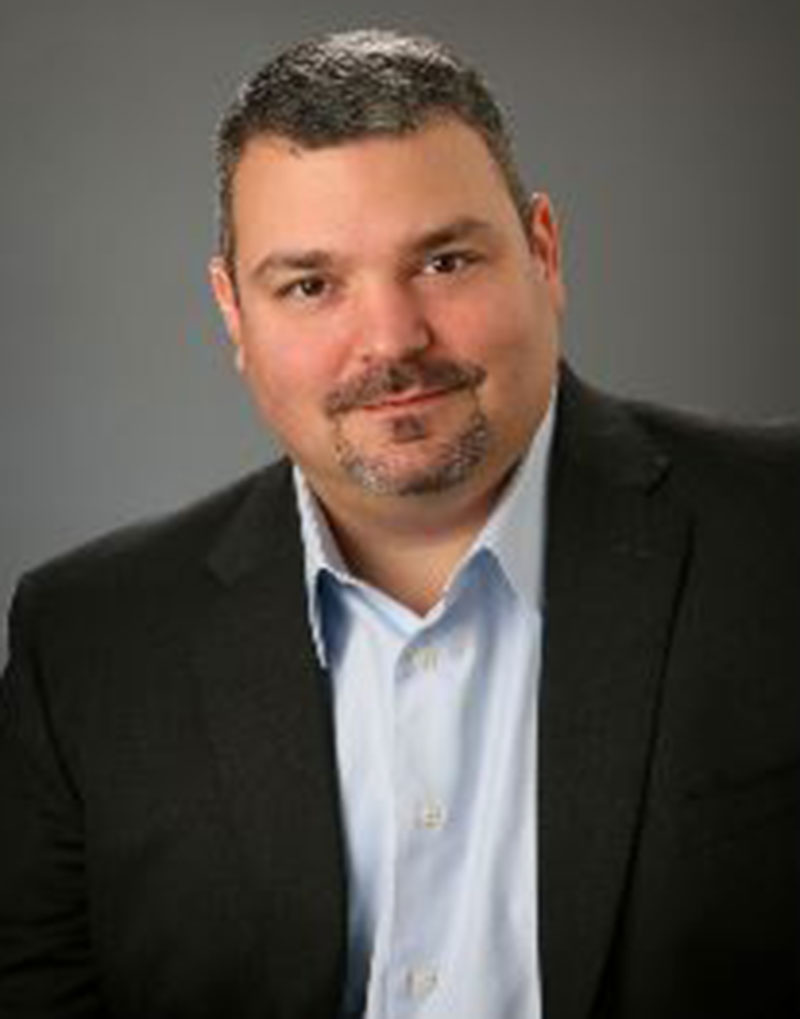 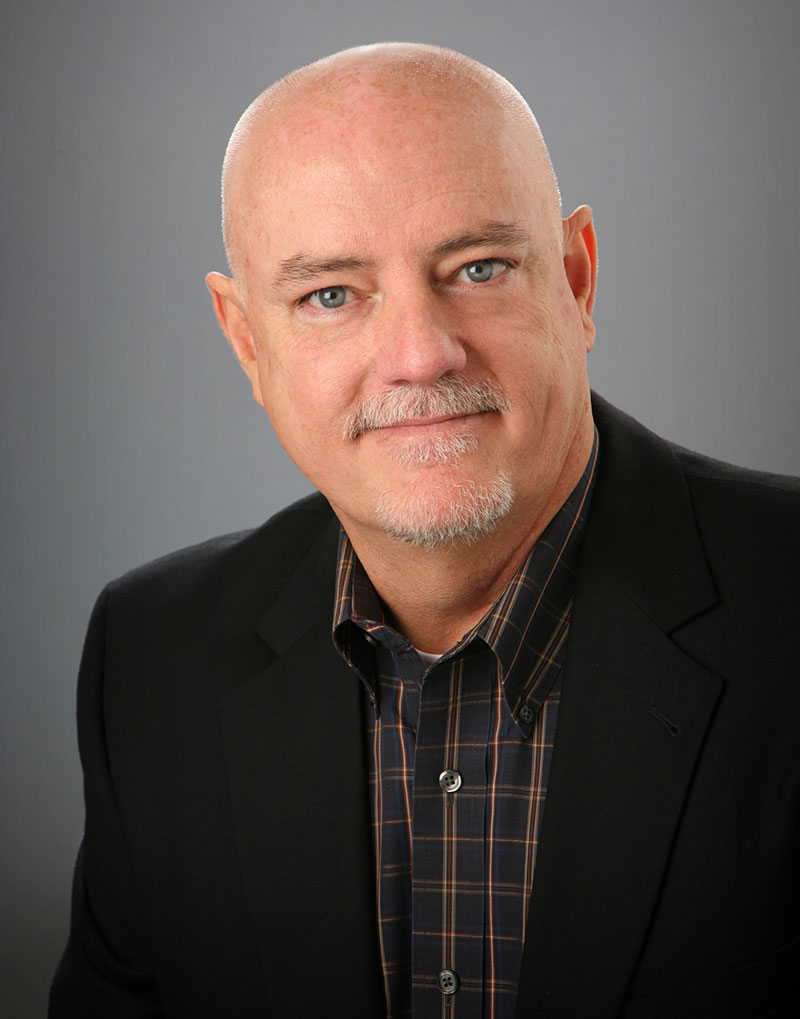 In the 1970s, Mr. Jay M. Cashman founded his first company, J.M. Cashman, and quickly established a strong reputation for performing heavy civil and marine contracting projects throughout the Northeast. Notable work included reconstructing destroyed seawalls and jetties after the Blizzard of ’78 and developing a new marine facility in Martha’s Vineyard for the Steamship Authority and small dredging projects throughout New England.

Over the last decade, CASHMAN DREDGING has emerged as an industry pacemaker in navigational and maintenance dredging projects. Past and current projects performed by CASHMAN DREDGING have greatly improved ports, navigational waterways, physical infrastructure in communities, and enhanced local and regional economies. From port developments to marine-related oil and gas infrastructure projects executed along the Eastern Seaboard, the Caribbean, and beyond, our team has diversified its abilities, added expertise and equipment, continued core capabilities, and maintained focus’ on safety, quality, and sustainability.

THE CASHMAN FAMILY OF COMPANIES


Mr. Belesimo was named Executive Vice President and is responsible for the management of the Dredging Division of Cashman. He has more than 20 years of experience working on some of the most complex environmental cleanups, including the PCB Remediation project on the Hudson River, the most significant environmental cleanup in U.S. history. He was also heavily involved in the New York/ New Jersey Harbor Deepening project that included extensive drilling and blasting of bedrock to deepen the harbor floor in preparation for the Panama Canal Expansion. He earned his B.S. and M.S. in Ocean Engineering from Texas A&M University and is a member of the Western Dredging Association (WEDA) and The Society of American Military Engineers (SAME).


Mr. Hussin was named Vice President in 2011 and, with more than 36 years of experience, has worked on some of the most significant dredging projects around the United States, including the deepening of the largest port in the U.S., the Port of Los Angeles. He is heavily involved with the Corps of Engineers on national issues affecting dredging contractors and has worked in all facets of the dredging industry. Mr. Hussin earned a B.S., Business Management from the University of South Florida and is a member of the Western Dredging Association (WEDA), American Congress on Surveying and Mapping, Society of Professional Surveyors, and the Hydrographic Society of America.